An upbeat brand for an upbeat city

The Seattle Repertory Theatre has been a pillar of Seattle culture since the 1950s. With a new management team and a new artistic director, the last five years have been a time of reinvention and of opening up to a broader, more diverse, more inclusive community through the productions on the stage as well as carefully thought out outreach and organizational change. But the greater Seattle community, those who had tuned out the Rep and those who long ago decided it was a place that might not welcome them, didn’t know about the change. It was time for the Rep to bring its vision of “theater at the heart of public life” to its full expression in a cohesive brand identity.

Open wide the doors to the Rep through an inclusive, inviting, celebratory brand positioning and a cohesive brand identity. We also changed the name and the language to further signal that we aren’t just for the standard theater crowd.

And, while the programming had changed dramatically to be more inclusive and representative of all walks of life and all kinds of stories, no one knew. It was still veiled in the coded and inaccessible language of theater. Favored design elements by insiders signaled to those on the outside that they might not belong, and the use of coded language such as “repertory” and “theatre” further telegraphed an exclusivity that was long outdated.

We sought to change all that. Shortening the name to Seattle Rep, and moving to using the spelling of theater in all mentions of the word were the start. A new, accessible, exciting identity – tested with the very audiences we were seeking to attract, as well as the tried-and-true attendees – helped breath energy into the brand that reflects the mission and the artistic and community ambitions of the theater more accurately. 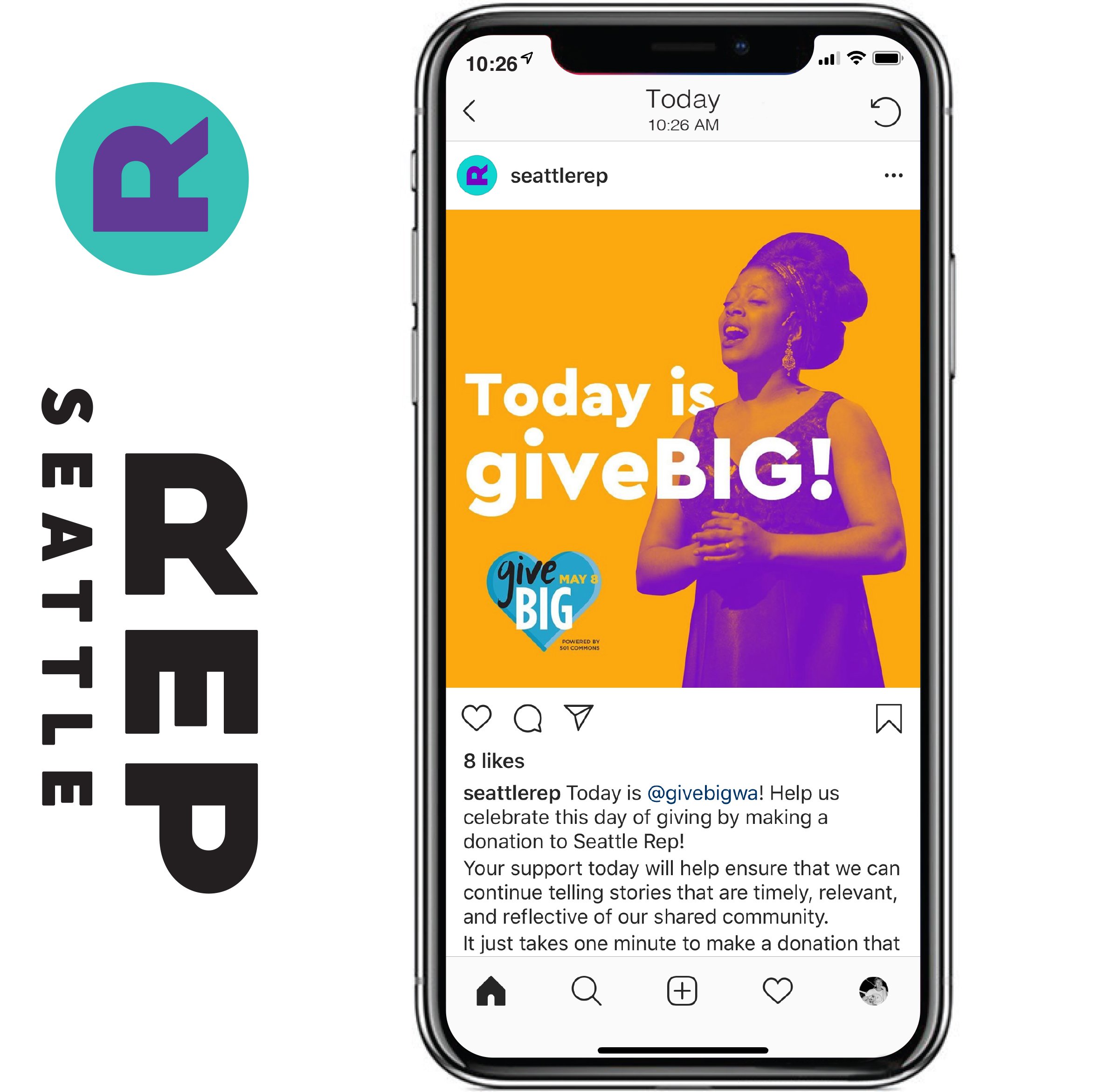 All are welcome here

The new identity could never explain the vision of “theater at the heart of public life,” it had to simply exude that sentiment.

Using a bold, modern typeface and a twist of perspective for the logo, we recreated a symbol that could stand for quality, thought provoking programming as well as a welcoming home for the entire community. The interplay of text and photography gave a dynamism to the brand identity that helps it feel modern and inviting. And the color palette is non-traditional and vibrant. Incorporating real-world photography, but in a way that would not be cost or labor prohibitive, helps to ground the identity and make the shows more accessible to a future audience who is seeking to understand what’s in it for them before they walk through the doors. 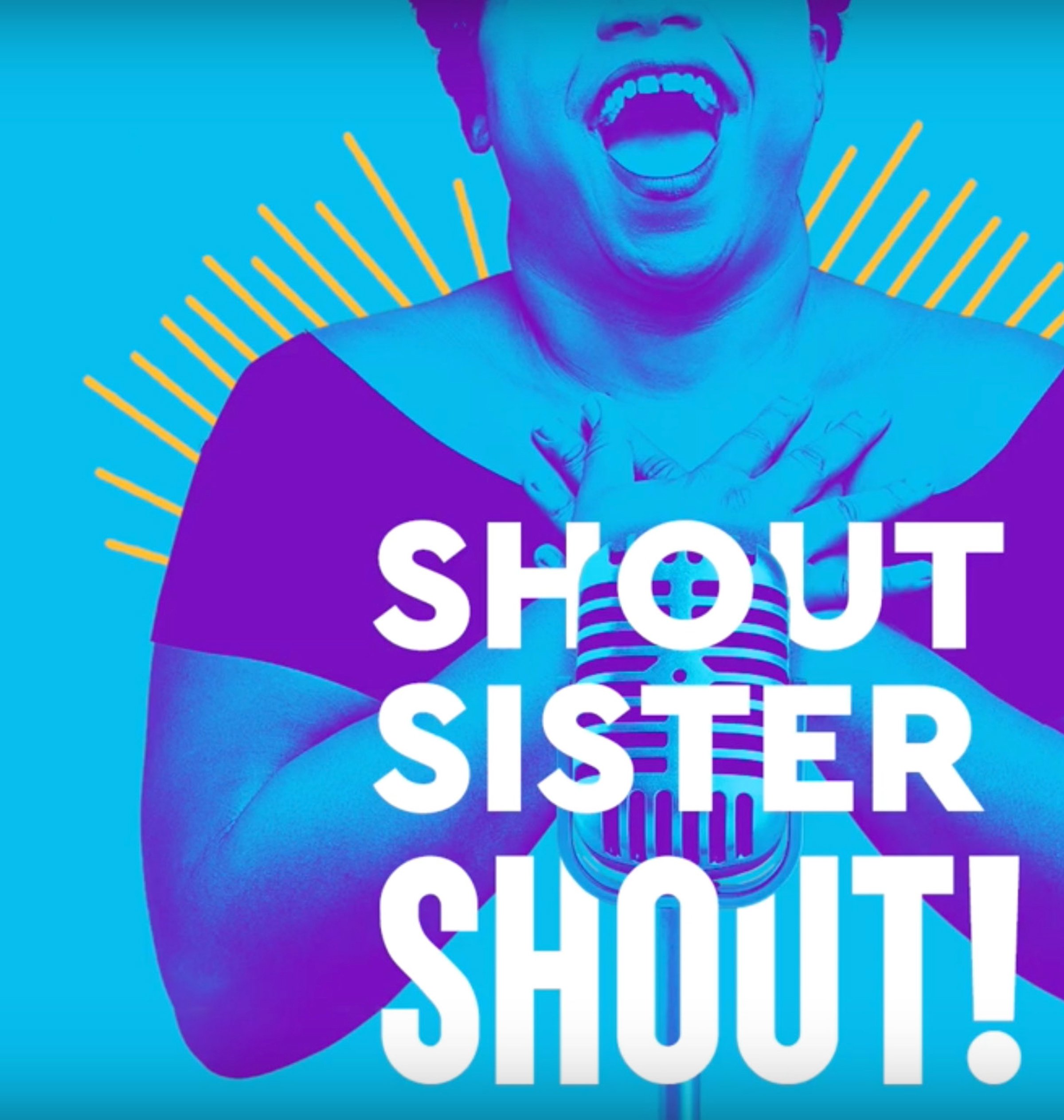 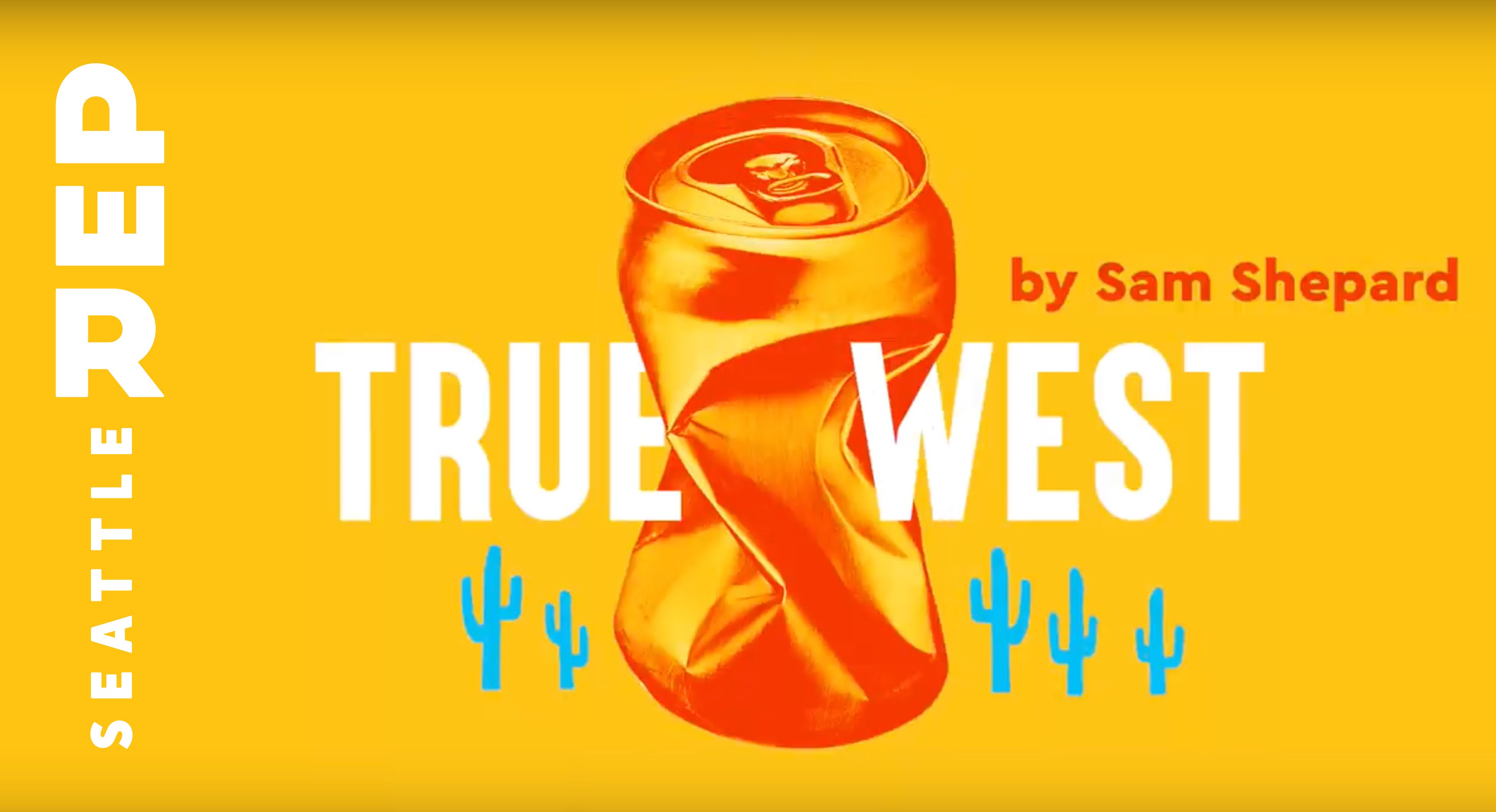 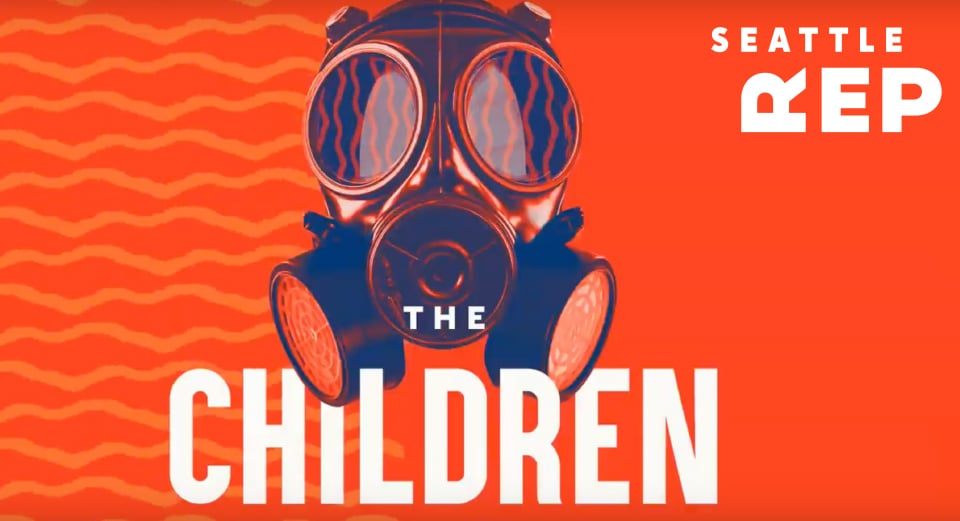 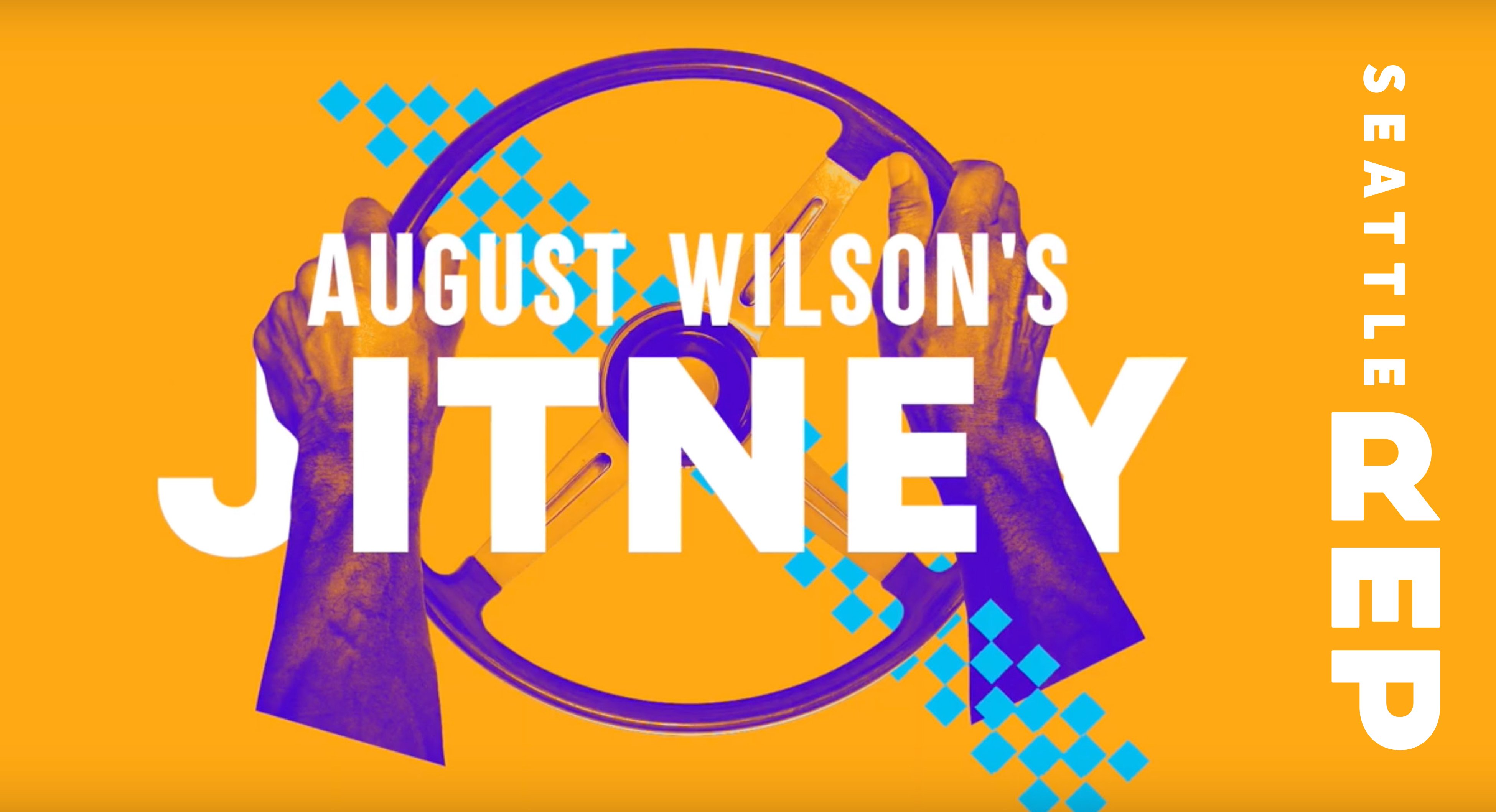 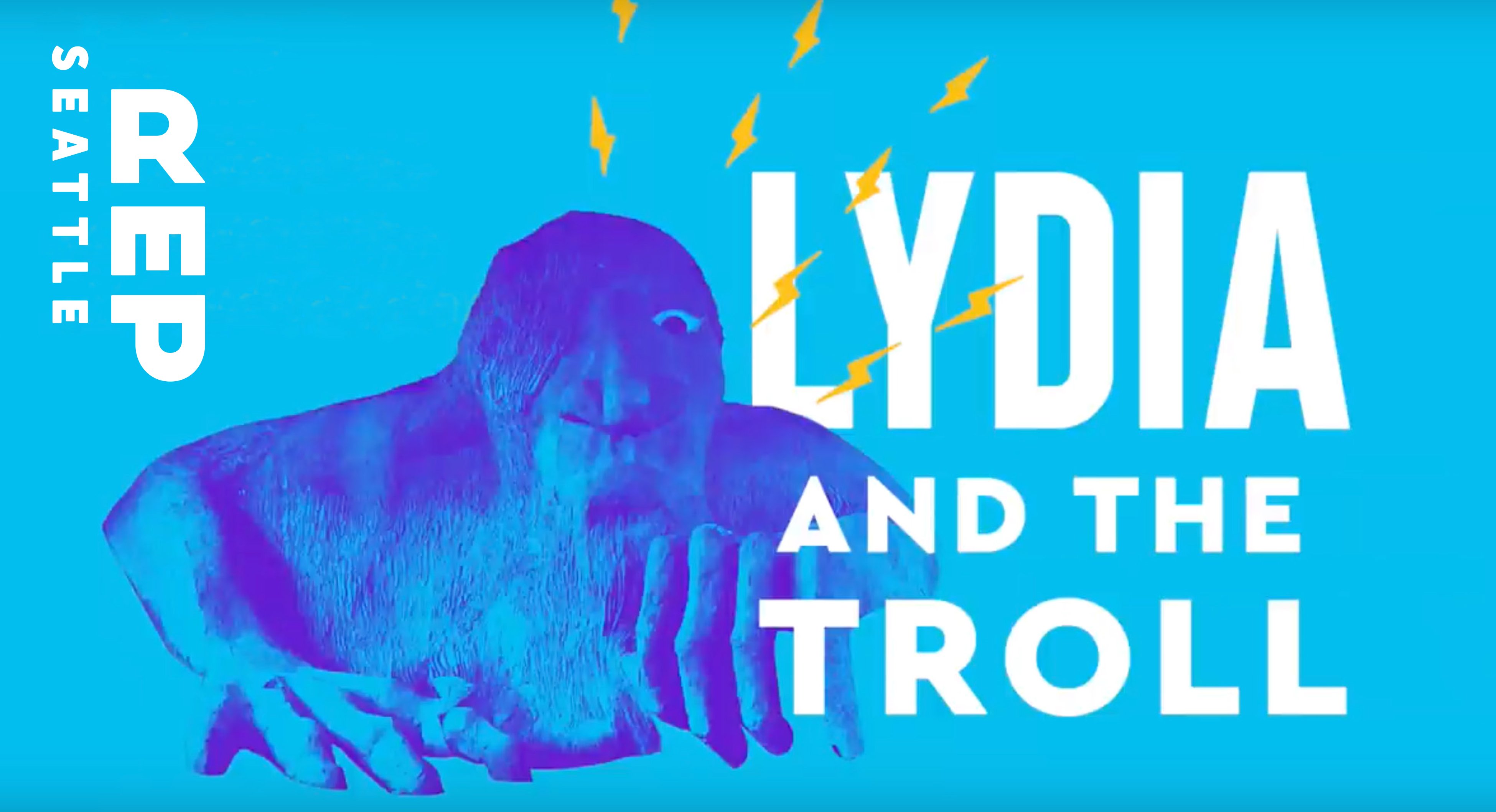 While the vision, logo, and identity work had to bring the public along and back in to Seattle Rep, we also had to bring institutional donors and board of directors stewards along, some of whom have been with the theater for 30 or 40 years.

Through a carefully thought out cadence of workshops and meetings, with information pulled in from focus groups to help ground the decisions being made, we were able to bring all members of Seattle Rep along. We launched with full support and excitement for the possibilities of a new, inclusive, modern brand. 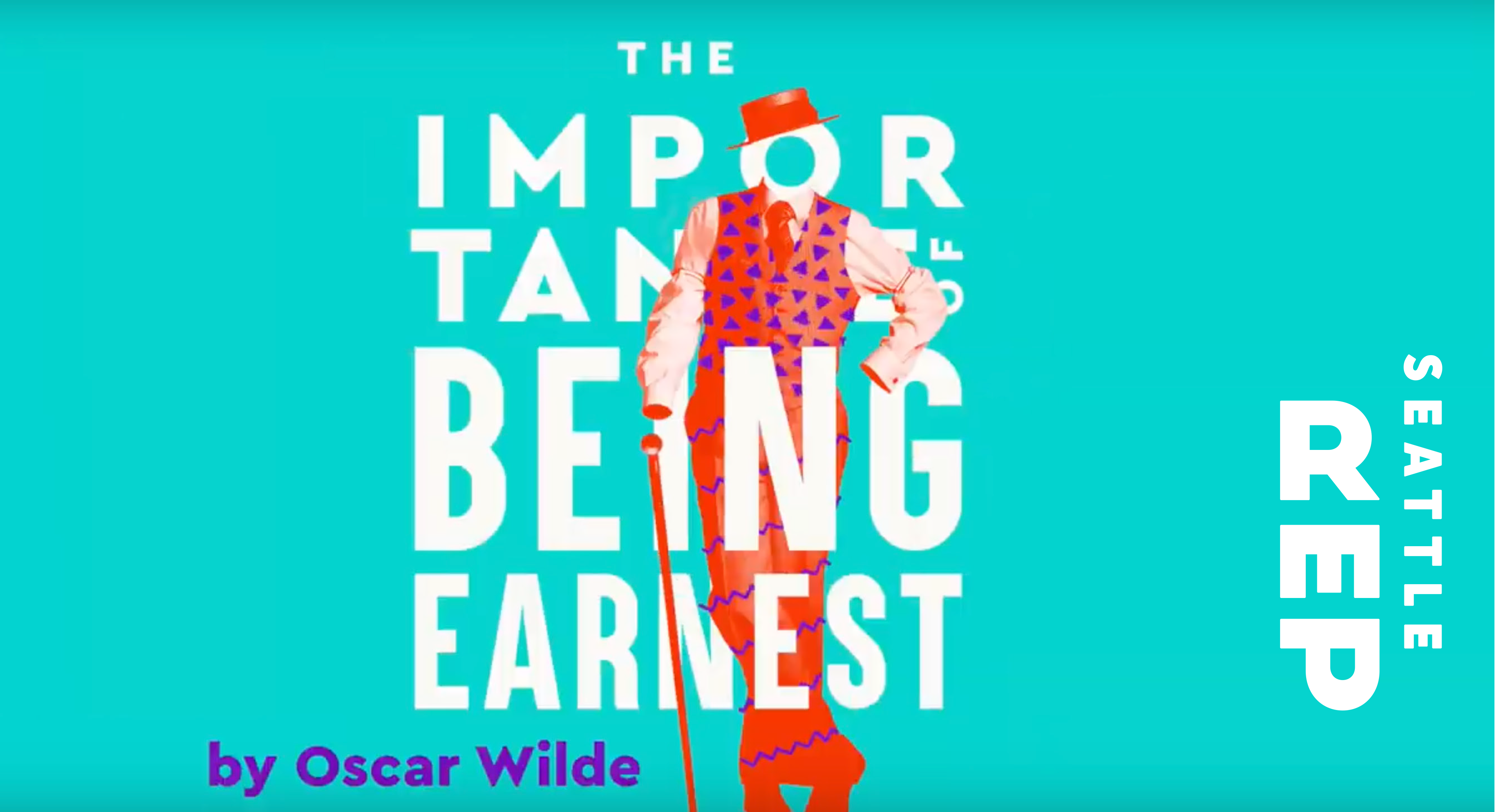