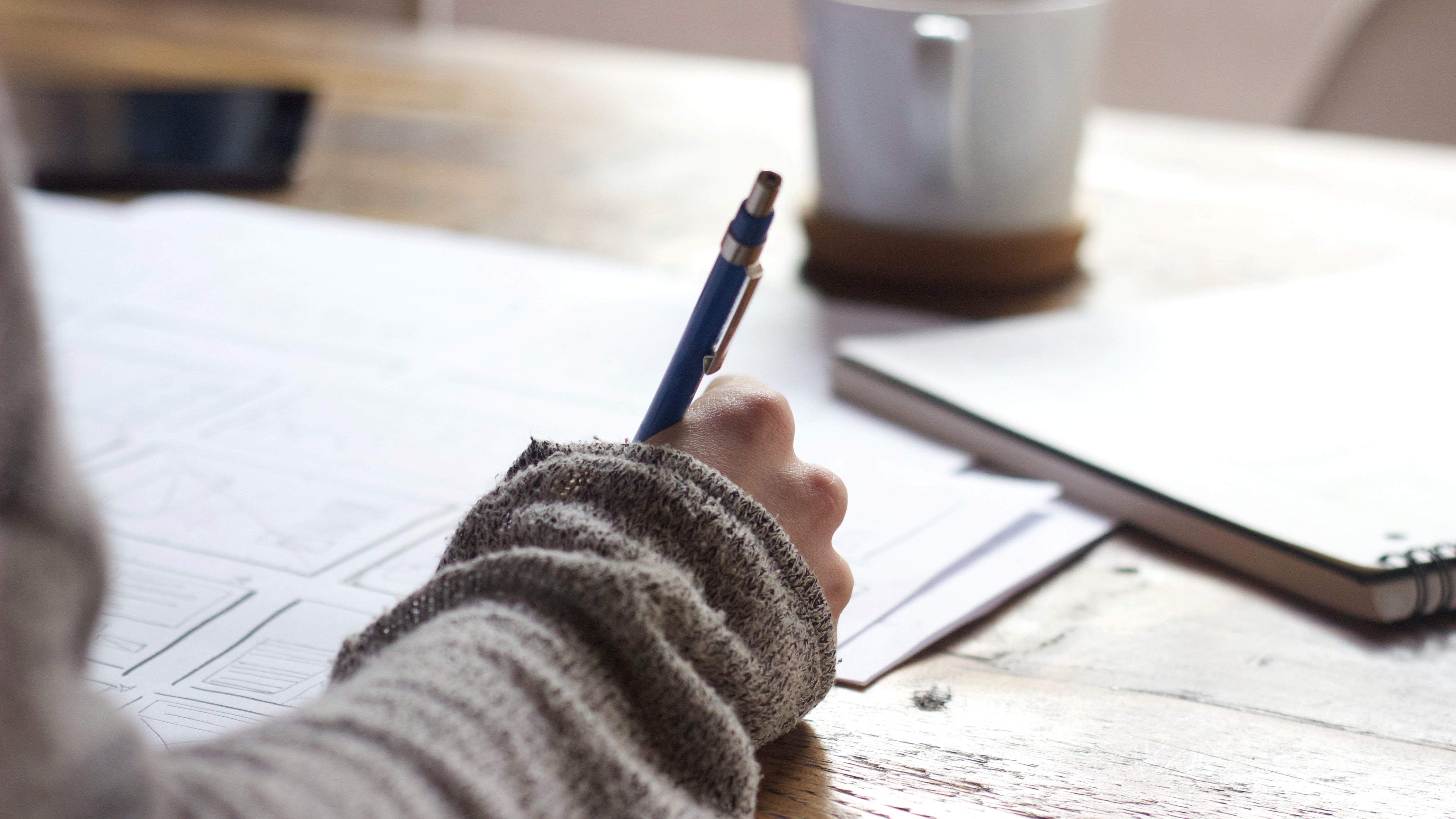 I've never identified as a Taylor Swift fan. I've never had much of an opinion on her. She fell into the backdrop of my life like most pop culture things. Her music has been hard for me to avoid; some of her songs are really catchy and her lyrics are solid. I just wasn't a fan. But somehow, my rainy Seattle weekend became all about Taylor.

In case you haven't read, Taylor Swift just dropped a re-record of her 2012 album Red and with it a 14-minute music video of the hit "All Too Well". This short film features real actors and updated lyrics. Within 30 seconds, I was propelled back to my first love - and minutes later - to my first heartbreak in a way that even my old journals can't do. Honestly, I was rattled. It stuck with me all day. Over dinner with friends, I tried to sell them on watching it. Most opted out after hearing how it moved me. And I don't blame them. Revisiting the feels of a first love lost is usually a door best left shut, locked, and without a key. The conversation moved on, and I forgot about Taylor.

That is, until Sunday morning headlines...  Her performance on SNL the previous night broke the time limit rules and in watching a recording, my same feels returned.  Now, I had to know more. Why the new album, and how is it that Taylor can reach me now more than she could 15 years ago?

When I saw her re-release dubbed (Taylor's Version), I thought it was a cute marketing ploy. Something to sell more of her music. Which is true, but not for the reasons I thought. I didn't know that her masters had been sold without her knowledge or consent and that she's been re-recording her albums to stake claim to music she's written and recorded since she was 16. Surprising to me, she's not afraid to speak out about what happened to her and what she's doing about it, so that others don't face the same fate. This wasn't the Taylor I knew. The Taylor I remembered sang songs about love and didn't talk about much else. When did this change? Why? I dug deeper and found myself on her Netflix documentary Miss Americana. This stole the rest of my Sunday morning and her albums, all marked (Taylor's Version) of course, stole my evening. And I'm honestly in no way ashamed of that.

Few people have a brand identity like Taylor Swift. Controlled. Polished. Always on. And sure, she has a lot of privilege that enables her to make the decisions she does. She's a white, American, cis-woman who identifies as straight. That can't be denied or overlooked. But she has a brand identity just the same. Taylor Swift is powerful and has been for the better part of two decades, even if I didn't know it. What makes Taylor interesting to me is the moment when her brand shifts from being about entertainment to being about something bigger than her. It's that moment when she realizes the impact she can have, and when she starts to use it purposefully. The documentary alludes to key causes for this — her  confidence in her moral compass and political views, her own struggles with insecurity and seeking approval, her need to stand for women's and LGBTQ rights, her own sexual assault. It's about her growing up and being shaped by her personal experience. It's about having the courage to let her brand grow up with her. IT's about letting her brand truly have purpose.

Listen. I'm paid to think about branding. I can't just turn it off over the weekend. But I was struck by how closely aligned Taylor's brand identity is to who she is. And let it be known, I don't love the trend that each of us has a "personal brand identity". I don't like to think about our human lives as being performative or contrived to make money or reap some benefit. When I think about branding in its purest sense — call me old fashioned —it's not about being perfect, but being the version of "you" that no one else can be. That's the Taylor I saw speaking up about her masters being sold, speaking out against harmful politics and polities, and now what I hear when I listen to her albums marked "(Taylor's Version)."

What can I say? I like Taylor Swift. It's not just because she's a master songwriter. I respect how and when she wields her influence as an artist, performer, activist, and celebrity to benefit others and stand for issues larger than her. Because that's something that no one else can do besides her. In short, I'm a Taylor fan on purpose. 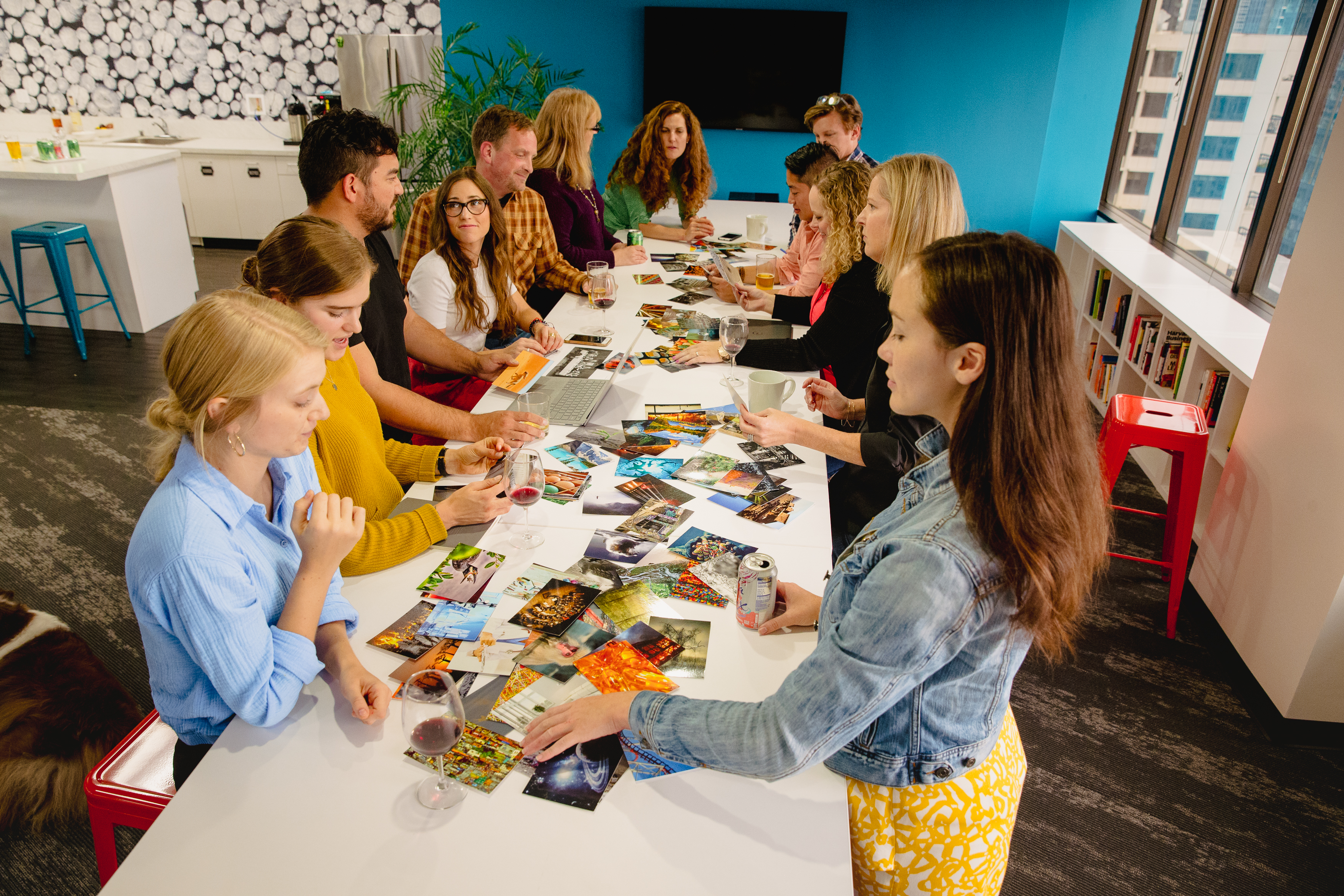